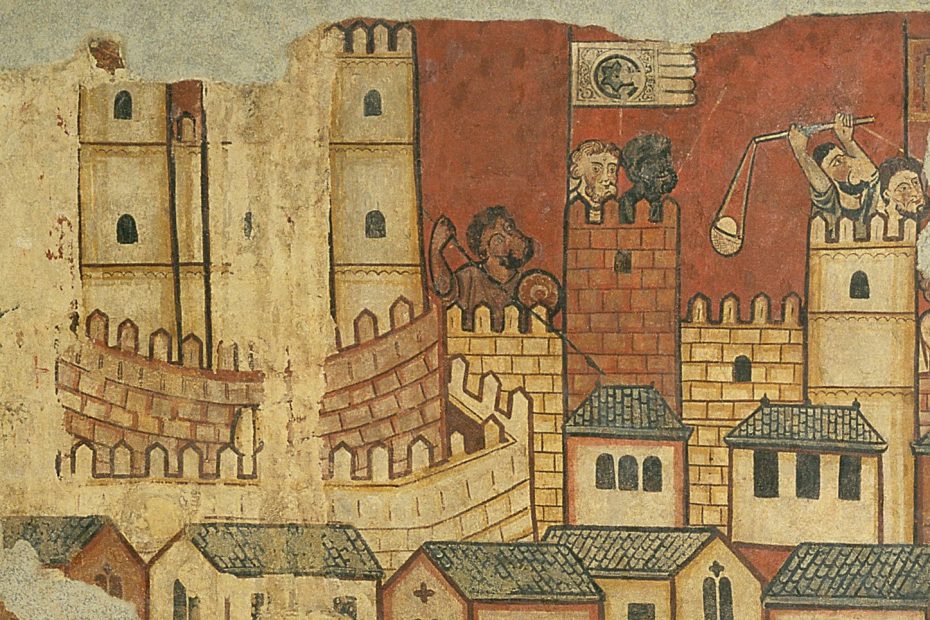 [English] This post studies the approach to Hispanic Muslim architectural heritage seized by Christian armies during the conquest of Al-Andalus. The processes of appropriation and assimilation became especially significant when symbolically relevant buildings such were involved and had a profound and far-reaching effect in James I’s reign and beyond.